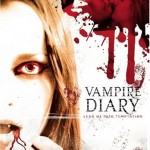 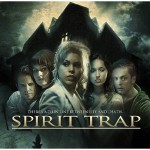 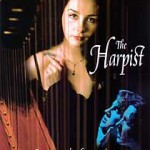 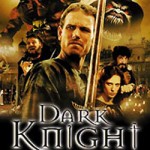 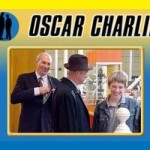 Two episodes of the popular James Bond-type series for kids. 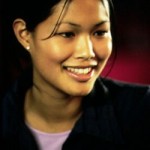 Lead writer on the 26-part series for teens. 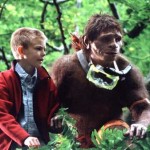 Stig of the Dump

Script polish on episodes 1-3 of the BAFTA and International EMMY-winning BBC drama serial Stig of the Dump.

[Watch scenes from Stig of the Dump] 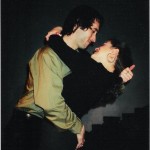 Playing For England (stageplay) written by Phil O’Shea and performed at the King’s Head Theatre. 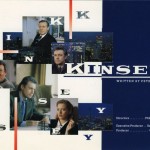